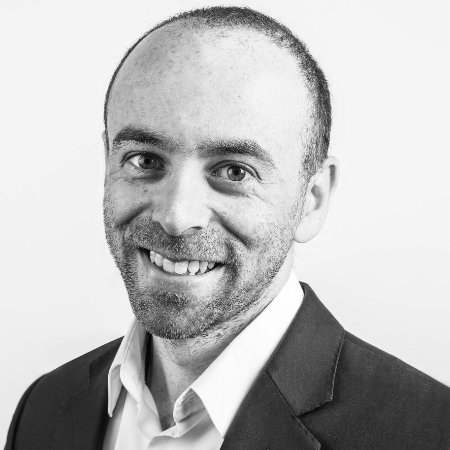 Herman Calleja has practiced as an architect before joining the SED M.Arch programme at the AA, graduating with distinction in 2012. Since then he has worked as an Environmental Consultant at BDSP/ChapmanBDSP assisting various design teams with regards to occupant comfort, façade design, CFD analysis, daylighting and other passive design strategies. Herman has worked on a variety of projects with different architects including Foster+Partners, RSH+P, Santiago Calatrava and Grafton Architects. His main area of interest is the combination of climate-based daylighting modelling with the assessment of occupant thermal comfort through a parametric design platform. Pursuing this research Herman has participated in various workshops and conferences including Smart Geometry, PLEA and NCEUB.

2010-2012 MArch in Sustainable Environmental Design (Distinction) at the AA school of Architecture, London

2012 – Present visiting lecturer at the University of Malta

2008 (with V. Buhagiar). Lighting and Thermal Performance of Innovative Shading Devices: New Insights into their Aesthetics and Control in a Mediterranean Climate. Proc. of PLEA 2008 Conference, Dublin.