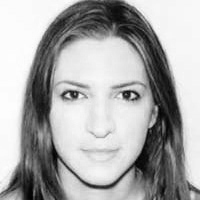 Mariam Kapsali graduated with Distinction from the Faculty of Architecture and Urbanism at the National Technical University of Athens and won an IKY scholarship to the MSc in Sustainable Environmental Design at the AA which she completed with Distinction. She has been a member of the SED teaching staff since 2012 and is an architect at Architype Architects. Mariam was a member of the Oxford Institute for Sustainable Development and a Research Fellow on Building Performance Evaluation at the Low Carbon Building Group at the School of Architecture Oxford Brookes University. Prior to joining the Architectural Association Mariam worked as an architect in Athens.